You are here: Home / Android / Help – My VPN Isn’t Working with Pokémon GO!

Started using VPNs to play Pokémon GO, but can’t successfully hide your geo-location from the game?

Sorry to hear that, but it can happen – quite often, actually.

Because some VPNs are just poorly-configured and don’t work with Pokémon GO. Or because you’re only using a VPN, and nothing else. We’re leaning towards the second scenario since a lot of people just blindly use VPNs with this game without doing their homework beforehand.

So, in this article, we’re going to tell you why just using a VPN isn’t enough, what else you need to do, and how you have to do it on iOS and Android. 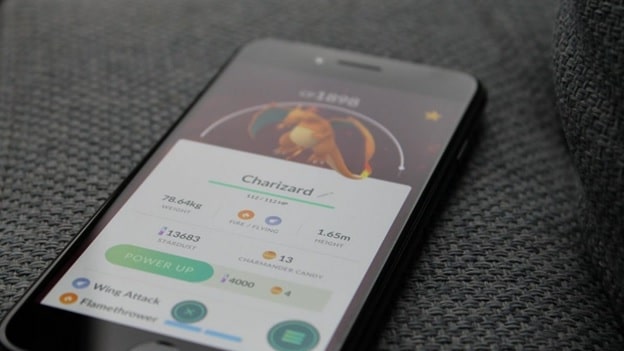 How Does Niantic Know You’re Using a VPN?

After all, a VPN doesn’t change your GPS data at all, just your IP address. That’s why you need an extra app – one that spoofs your GPS data to make it match the VPN server’s geo-location.

We’ll include step-by-step tutorials for iOS and Android devices. We tested these methods ourselves, using the best VPNs to play Pokémon GO, and they worked well for us. The iOS setup process is a bit more of a hassle, but we’ll try to make it as simple as possible.

So let’s get started:

DISCLAIMER: We are not responsible for any damage you might do to your iPhone when jailbreaking it. Make sure you follow all the instructions in the guide we linked. Don’t skip any steps because you’ll end up making some pretty big mistakes.

Reckless Behavior Can Result in a Ban

Using two services at the same time isn’t convenient, and neither are the setup processes we shared with you. But it’s the only way to hide your geo-location when playing Pokémon GO. If you don’t this, and continue using only a VPN, your account might eventually get banned.

And we’re not just speculating. If you check Niantic’s Player Guidelines for Pokémon GO, you’ll see that using any tool that can spoof your geo-location goes against their rules:

It’s right there: “using tools or techniques to alter or falsify your location (‘spoofing’).”

So never try to change your geo-location in Pokémon GO without taking proper precautions. Always use a VPN together with a fake GPS app. Also, don’t spoof your geo-location too often, or the game might catch on to what you’re doing.

Why Should Anyone Use a VPN & Fake GPS App for Pokémon GO?

Usually, it’s to enjoy more content. This is generally the case if you’re from a smaller town or a rural area. Compared to players from big cities, you’ll find fewer Pokémon, PokéStops, and gyms. What’s more, you’ll miss out on a lot of socializing – Pokémon swapping, gym raiding, and battles.

Another good reason to use the VPN + fake GPS app combo is to get around firewalls. That’s something you need to do if network admins at school or college blocked the game campus-wide, or if the government forced ISPs to ban it (like they did in Iran).

Did You Ever Encountered Issues when Using a VPN for Pokémon GO?

If yes, how did you solve them? Was using a VPN with a fake GPS app enough like in our case? Or did you have to do something extra?

Please let us know in the comments below or on social media.