While there are a plethora of screen recorders available on the internet for Windows and macOS, audio recorders do not get much attention from app developers. Even Microsoft themselves did not include a built-in sound recorder, as the Voice recorder in Windows 10 only captures audio from the microphone.

If you are a music enthusiast and find a good music score in a video, you may find the need for a sound recorder for your PC. However, knowing the limitations of Windows 10, you will have to rely on third-party audio capture software for gaining this functionality. Also, most hosting websites do not offer a download link, which makes it extremely difficult to own music.

Tuneskit Audio Capture is a sound recorder app for Windows and macOS. Using the premium version of the application, you can easily capture native audio, music and other sounds from your web browsers, iTunes and other music players, and the applications installed on your computer. You can record all types of sound formats like mp3, flav, wav and much more. 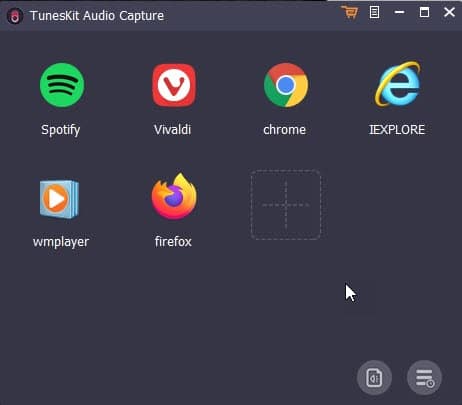 At first glance, the functionality of the app may seem redundant. However, the more you use the app the more you will realize how important and irreplaceable this application is on your computer. Let us take a look at some features that you can expect while using Tuneskit Audio Capture.

Tuneskit Audio capture is one of the most lightweight sound recording applications that you will find on the internet. The installer itself is approximately 20 MB in size, and the application installs within seconds. You will see the User Interface to be clutter-free as well, with only the applications present on the home screen of the application. 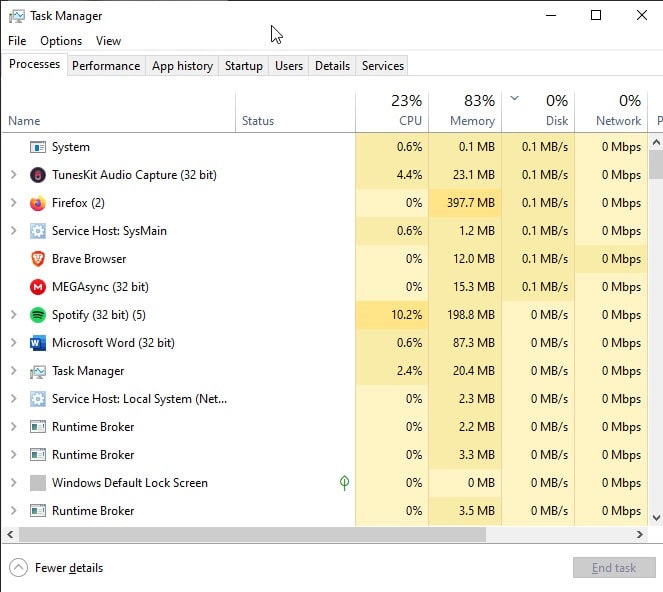 One of the neatest features I liked was the ability to capture multiple audio files at once. This means that you can record multiple files at once, and then also merge them all into one file if you want.

Tuneskit also has you covered in the export front. Not only can you export in the popular mp3 and wav format, but also in other popular formats as well. You also have the option to change the codec, sample rate and bit rate of the export. This means that you can record anything without having to worry about the audio quality at all.

Unlike some other sound recorder app for PC, Tuneskit lets you edit the recording before you export it. The editor is actually a powerful one, allowing you to trim the audio to your desired section. Not only this, but you can also edit the metadata tags related to the audio captures as well. 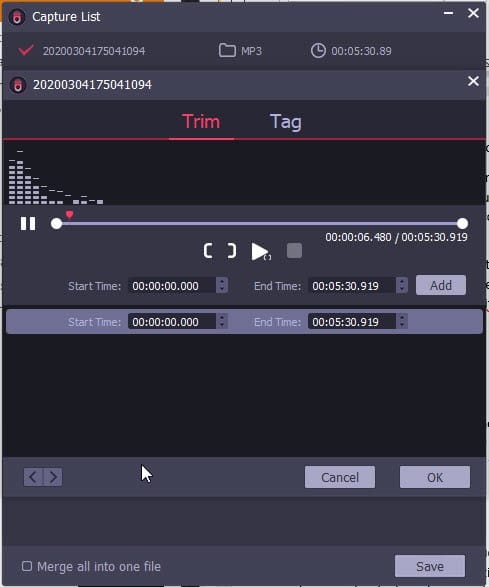 There are some basic flaws in the app itself, that has scope for improvement in the future updates.

The audio extract from YouTube and other browsers feel like a work in progress, as there is no option to extract the audio source. Instead, you will have to record the audio while the video is playing, and then use the editor to trim the audio according to your liking. The app also spectacularly failed to capture anything from Firefox, which I am sure will be fixed with future updates.

Finally, the metadata capture is a hit or miss at times. Here is an example from a sample capture list that I was recording for this review, which will give you a clear idea of what went wrong. Do note that there is a possibility that this is limited to my device, so I won’t hold this against Tuneskit. 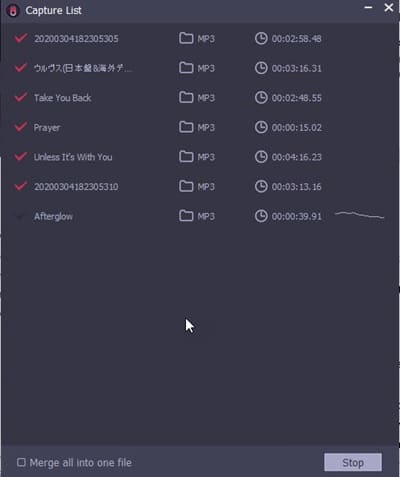 Should You Buy Tuneskit Audio Capture?

If you ever thought to yourself how to extract audio from a video source, or how to capture audio from YouTube, Tuneskit provides you the easiest solutions for this. With a surplus of options present, it is in contention for being one of the best audio capture software for Mac and Windows. At $19.95 for a single PC lifetime license, this feels like a steal. Check out Tuneskit Audio capture, and let us know how you feel about the app in the comments section below.