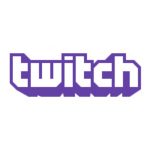 Twitch is a very popular online game streaming website owned by Amazon itself. Many users watch live video game streaming on Twitch. Since its release, the users of Twitch are continuously facing a major issue where the entire window remains black and the user becomes unable to use it properly on the Twitch app or […] 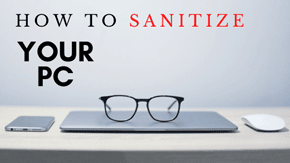