With the increase in the popularity of online shooters, Blizzard (which is widely known for DOTA and World of Warcraft) launched Overwatch in 2016. Overwatch, since then, is massively popular in the gaming community. This can be credited to the fact that the game is very well balanced, with equal fun and competition for casual gamers and competitors alike.

However, there are some bugs here and there which can end up hampering the gaming experience. One such error is when Overwatch won’t update over any network connection. If you too see Overwatch update not downloading on your computer, here I shall discuss how you can easily solve this error on your computer. 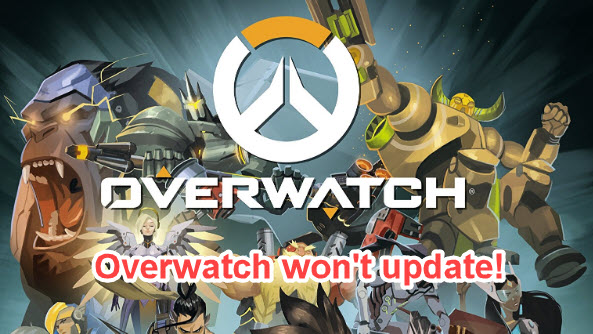 Many users have reported different reasons as to Overwatch won’t update on their devices. The most common cause of this error seems to be that the Overwatch launcher showed incorrect download speed. This can happen because of incorrect cache that is causing the wrong values to be displayed.

Another common reason why you may see Overwatch patch not downloading is interference from security programs, which block essential features of the application. This is actually a common error for many games and applications that require an active connection over the internet.

Some users reported that it was the firewall that was blocking the network exchange for the Blizzard client application.

How To Fix If Overwatch Won’t Update?

If the Overwatch client fails to update and you see the download speed stuck at 0 Kbps, here are some simple solutions that you can try in order to solve this error.

You must have noticed the Battle.net installed on your computer if you have previously played any game from Blizzard. The Battle.net client is important for managing all Blizzard games and keeping them up to date.

If you see the download speed incorrectly displayed on the Battle.net client application, a cache freeze-up may be causing the update to fail. In these situations, restarting the client application should help you regain most of the features.

Solution 2: Check If Game Is Allowed Through Firewall

The Firewall is in charge of what passes through the network onto your computer. If some app or setting is not allowed through the firewall, the app will fail to transfer data over the network connection properly.

Check if both the Battle.net and the Overwatch game is allowed through the firewall. If you are unsure how to do that, check out this article that deals with allowing an app or setting through a firewall.

Sometimes, the antivirus software may end up blocking the exchange of data over the network citing security reasons. If you suspect that this is the case, you can attempt to solve this by turning off the antivirus shields for the time being.

You will find this option in most of the free and premium antivirus software. Once the update starts and finishes downloading, you can enable the shields again to regain the security functionalities.

Start by restarting the modem. Remove all the cables from the modem after shutting it down, wait for some time and start the connection again.

Next, check the bandwidth that you are getting. If you have a third party network monitor, use the app to check for the upload and download speed of your network. Or else, you can make use of a host of online network speed utilities. If the bandwidth is less than the plan you are on, contact your service provider for a repair. 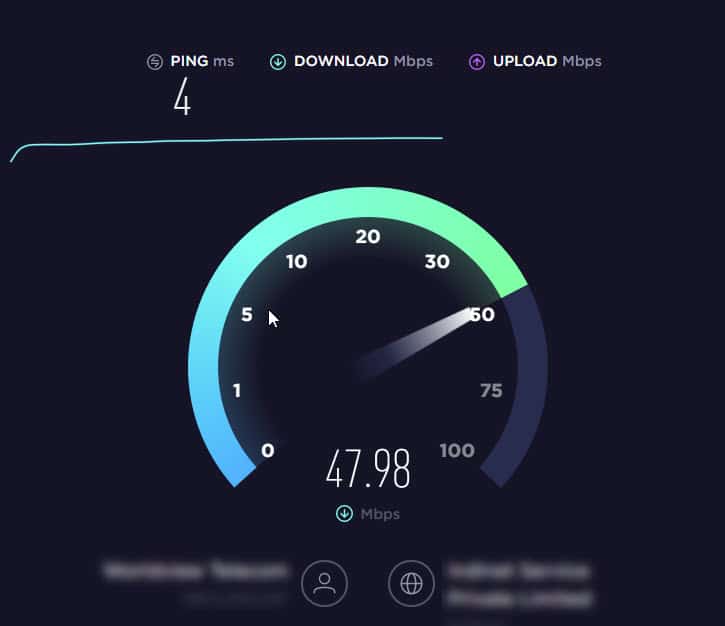 Built-up cache data can lead to network throttle on any network. This can be easily resolved by clearing the DNS cache for the network. Simply open an elevated command prompt from the Start menu, and enter the following commands one by one:

After this, restart your computer and you should have successfully resolved the issue that was causing Overwatch update not downloading error.

If you still see Overwatch not updating, the issue is probably with the game files. According to Blizzard Customer Support agents, usually, Overwatch won’t update if you perform conflicting actions like uninstalling one game while installing another.

To resolve this, you will need to repair Overwatch and rebuild the corrupt files. Here are the simple steps that you can follow for the same: 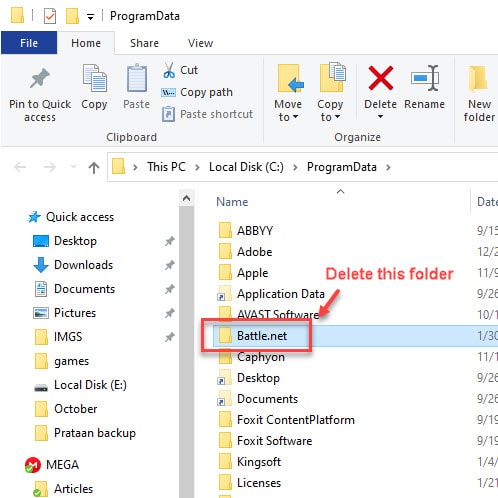 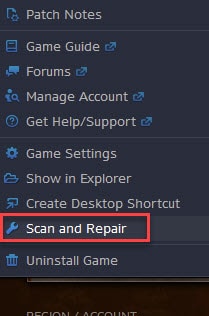 Note: After you delete the Battle.net folder, you may not see your games. In the launcher, select the Locate this game option and then browse to the installation directory.

The game should start updating upon repair.

If none of the solutions provided above helped you in solving the Overwatch update error, you might have to reinstall the game. This should help you repair all errors, as the corrupt and missing files will be downloaded afresh.

To uninstall the game, you can make use of the Control panel, or use third party batch uninstallers that allow you to remove the residual files as well.

Next, download Overwatch again from the Blizzard website and install the game. The latest version will be downloaded automatically, therefore solving the Overwatch update error.

So, there you have it. If you too saw that Overwatch won’t update, now you know how to solve this using one or a combination of the solutions provided above. Comment below if you found this useful, and tell us your favorite Overwatch Hero in the comments below.