You are here: Home / Others / How Modern Technology Helps in Monitoring Invasive Species?

Modern technology has certainly been a catalyst in the world’s attempts to safeguard those species that are on the brink of extinction. Making use of technology to find ways to preserve the ecosystem has led to some significant developments in research and success in terms of preserving endangered species.

Apart from poaching and industrial waste being problems to tackle, the rise of invasive species is yet another threat technology is being used to deal with. Here’s how it has helped.

Surveillance Through Drones And Satellites

Keeping a tally of those species that are endangered and those that are invasive has been a cumbersome process in the past. But with new technology, monitoring these species has become far easier. Trained personnel, including students who wish to see use of technology in education, can make use of drones to small distances and get aerial footage of the animals.

These drones can also track the paths these animals use each day to make searching for them less time-consuming. Should any invasive species enter the space of those that are endangered, the drones can quickly send the information back for the authorities to take action. 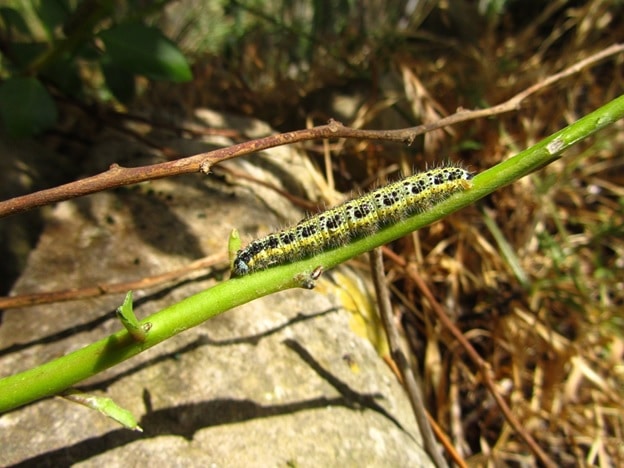 Authorities can also use drones to drop bait for these invasive species. Based on the data gathered by the drones, the bait could be dropped along the path traveled by these species and kill them before they cause any trouble. These drones are also widely used to scout and gather intel. If the reserve is beyond the range of drones, satellites are used to map and keep records of the tally and movement of species.

If you’re someone looking for more information on how technology is being used to manage invasive species, you could use essay samples on invasive species available online. You could find great essay samples online on a variety of websites tailored to help you learn and write better essays. If you’re looking for such essays, you could start by checking out WritingBros essay samples available on their website. Invasive species is a trending topic and with rapid globalization and increased reach of humans everywhere, even the species have found new homes across continents and this has led to a need for greater information on this subject. Professionally written essay samples are sure to help you in this regard and make your education career a real breeze.

Using drones and satellites is cost-efficient, takes less time to scout areas, and is not invasive in any manner. Animals that are endangered can continue to be in an untouched environment while being kept safe by the authorities. This technology is similarly effective in preserving flora. For example, firefighters in Australia have been using satellite footage to keep a lookout for any forest fires.

The footage collected helps them to map out the fastest routes in and around the forests to reach as quickly as possible to extinguish sudden fires. Further, these satellites are also being used to track any invasive species in the forest that have the potential to harm other wildlife.

Traps may seem conventional, but pairing them up with technology has only lead to a greater success possibility. Instead of placing traps throughout an area and hoping to catch invasive species while risking endangered species, traps can now be placed in spots with the highest catching possibility. This data can be gathered in a number of ways. One, as mentioned, is aerial surveillance systems. Other methods include remote sensing, plot surveillance, and line transects.

Just like these modern problem-solving methods, technology and modern education, when paired, have resulted in producing some great solutions to problems. Students today can make use of free essay samples on eduzaurus.com for studying and referencing. Using this free essay resource could help you as a student write essays that are well-researched and detailed. As mentioned earlier, the topic is in trend as academicians and students are looking for answers to tackle the problem that invasive species have presented. It is also about studying them to know if there are some real benefits attached to it.

As discussed, using remote sensing and other methods, invasive species can be tracked and the paths they traverse can be mapped. Using this mapped data, traps can be placed in specific locations that have the highest chances of catching the invasive species and the lowest chances of harming the endangered ones. 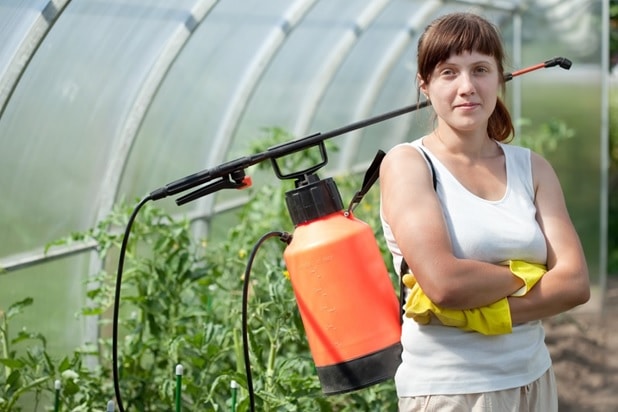 Biologists have also developed a way to use environmental DNA to track invasive species. For example, this e-DNA tool has been used in Oak Creek to gather evidence of the presence of mud snails by analyzing water samples collected from the lake. Once their presence is confirmed, biologists could use methods to preserve the species by eradicating those that could cause harm to them.

A method like line transects involves people going into the wild and gathering data using other hi-tech equipment. On these walks, biologists can gather data on flora and fauna that already exits or is growing along with species that could hamper their growth or kill them. This data could be collected through a number of ways which is then used to analyze and produce data that estimate population density and threat levels.

As more and more species grow endangered or vulnerable, using technology to fight species that can cause harm to these animals grows more important than ever. International organizations have continued to make efforts at having more frequent meetings to discuss species that are invasive, the level of threat they bring, and how they could be tackled. Smaller groups and organizations work alongside, finding their own innovative ways of reducing the threat posed by invasive species.