You are here: Home / Software / How To Uninstall Avast Passwords?

Avast passwords is a free passwords manager by Avast that is included with the Avast free antivirus. It is a utility tool that is essentially a password and data management tool that allows you to securely store sensitive information in a single space.

Using Avast passwords manager, you can also fill in online web forms and access your online accounts as well. Avast markets this feature as a more secure version of the same feature provided by many popular browsers.

How Was ‘Avast Passwords’ Installed On My Device?

If you skipped checking the installation screens during installing the antivirus, there is a fair chance that you missed the checkbox for additional components that would be installed alongside the antivirus software.

FIX 1: From The Setup Wizard

If you are reinstalling Avast antivirus, you can Uninstall Avast Passwords from the setup wizard. Follow these steps to remove the Avast passwords feature on your system:

See also  Discord Mic Not Working - How To Fix It? 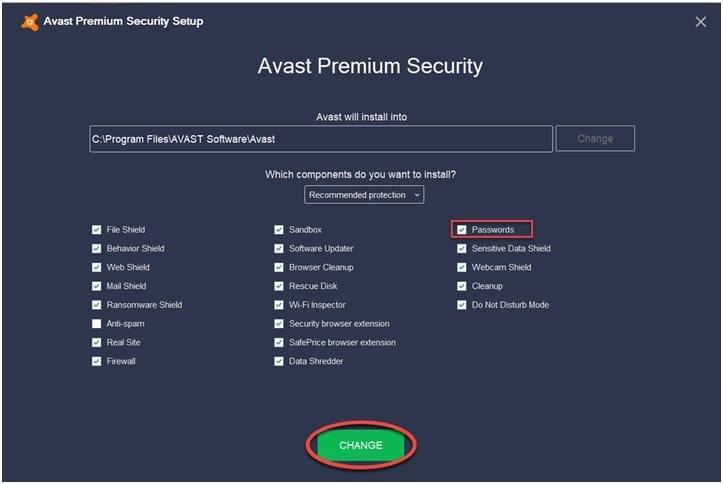 4. Here, untick the box next to Passwords.
5. Complete the installation normally.

Using this, Passwords won’t be installed on your system alongside Avast antivirus.

However, if you already have the antivirus installed, you don’t need to uninstall the software to disable Avast passwords component.

If you had installed Avast Antivirus without checking all the components, there is a chance that you have the passwords feature installed that you want to remove.

To remove the Avast Passwords feature from your device, follow these steps: 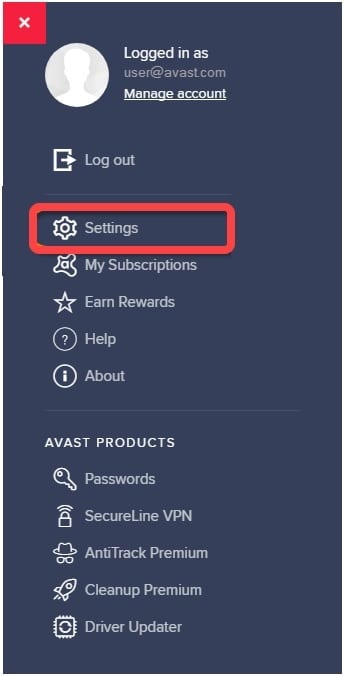 4. In the Settings window, under the General tab, click on Troubleshooting.
5. In the right pane, locate and click on the Add & Modify Components. 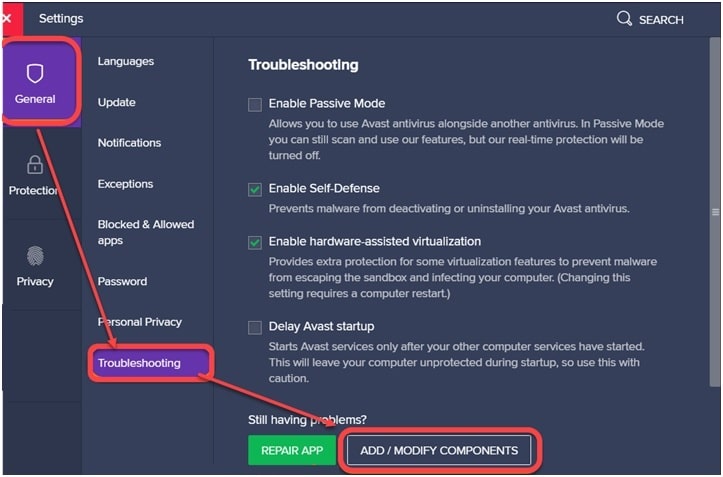 6. This will open the Customize menu again.
7. Here uncheck the box next to Passwords. 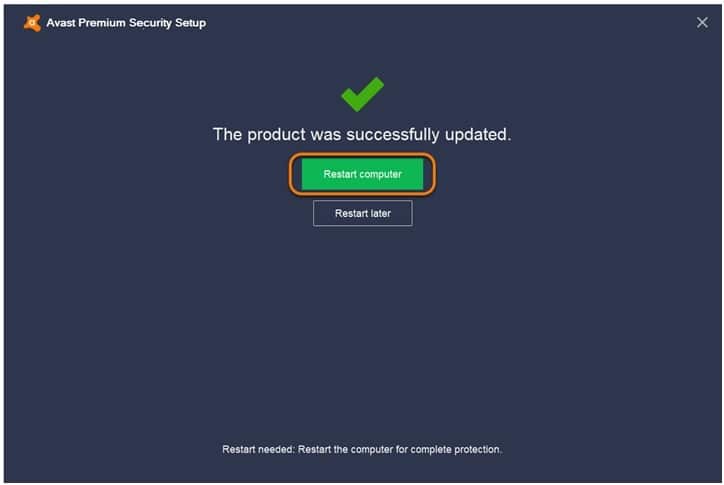 This will update the feature components of Avast and Uninstall Avast Passwords from your device.

Caution: Remember that uninstalling Avast Passwords deletes all the data you have saved in the application (including passwords and notes).

Although Avast passwords is a good utility tool and may come in handy for some people, many people do not favor it. Most users prefer to save the passwords and form data in the browser itself, and rightly so as the browsers are becoming more and more powerful and safer.

If you wished to remove this component, now you know how to Uninstall Avast Passwords from your system. Did you find this post useful? Comment below if you did and to discuss further the same. 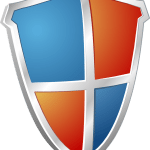 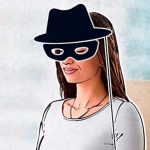 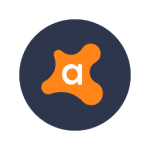 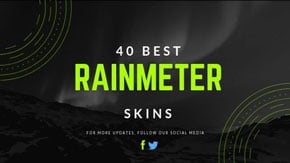