With the rise of battle royale games, the single-player PC games were all but written out of. Many Game developers did not think about investing their time and effort into single-player games, as they thought it would make more sense to develop co-op or multiplayer games.

However, there have been some amazing single-player games developed within the past few years which still many gamers enjoy. Here, take a look at best single-player PC games that you can get your hands on if you need a break from the online games that are so popular these days. 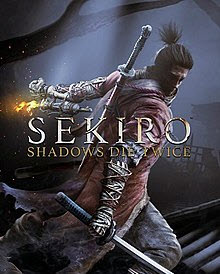 Probably the game with one of the best in-game graphics and cut scenes, 2015’s Sekiro is definitely one of the top single-player PC games you will need to check out. You are promised hours of gameplay passing through intriguing storylines, breath-taking action, and amazing cut scenes.

The game itself is a samurai based RPG, based in mythical Japan. Your primary weapon is a Katana and you will depend heavily on your combat skills while passing through various levels of increasing difficulty. Wait and analyze your opponent before landing the critical blows, else die and try again.

Try to become consistent and you are guaranteed an amazing experience through the narrative of the game. However, severe combat can quickly become brutal if you do not enjoy highly challenging games. Still, you may enjoy the fluid narrative of the game and quickly forget how many hours you spent on it. 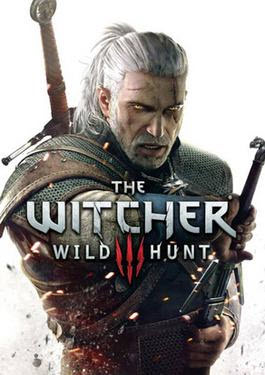 The third game in the series, the 2016 game also inspired a well-received Netflix series. Even after years of its launch, it is still regarded as one of the best single-player PC games. The gameplay is simply amazing and is a true reflection of the efforts put on by the developers.

You play as Geralt of Rivia, a witcher tasked with eliminating the monsters that plague the mystical world. You will have to invest hours of your time in developing your character, making choices, and navigating through the vast world while on your challenge.

There are many endings to the game, which makes it a unique experience every time you play it. If you have an eye for such things, you will quickly come to appreciate how detailed the game is, with each village, tavern, and jungle telling a unique story. 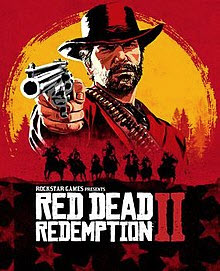 RDR2’s launch a year back had quite a hype attached to it, with many people claiming it to be of the best open-world single-player games on the market right now. The second part is actually a prequel to the original, and you will play as Arthur Morgan, directing his experiences in the Wild West.

While the storyline may not be extremely unique, the game itself is a wonder to the eyes. You will help Arthur correct his wrongs over a well narrating journey across one of the most detailed game worlds you will ever come across.

The topography throughout the game is marvelous, and the in-game features add to the amazing experience. Kick up your boots, gather your rogues, and set on an epic journey. 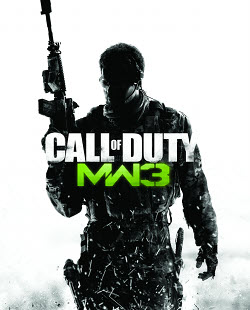 Pick up any Call of Duty title and you are guaranteed to have an amazing time. While there are many titles under the CoD franchise, Modern Warfare makes this list primarily due to the engaging storytelling and good gameplay. Even though the story mode is comparatively smaller than other titles on this list, it still keeps you hooked to your screen.

The modern warfare story culminates with this title, and you will play as many characters including Price, Yuri, and Frost. Makarov returns as the primary villain, and you will prevent his plans of world domination. The intricately woven storyline is what you will be looking forward to most, with you playing many characters and their version of the story.

The actual gameplay is a lot smaller, and you will need to space out the hours if this is the only game you are looking to play. However, there are also other game modes, such as cooperative, multiplayer, Special Ops, and other downloadable content. 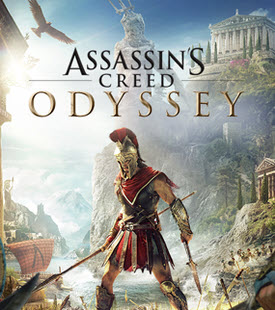 With the declining sales of the Assassin’s Creed franchise, Ubisoft took a break in 2016 to decide the future of the games. In 2018 came Odyssey, which was received with mixed reviews due to deviating from what the game franchise has been for the past few years.

Although the storyline deviates from the usual cloak and dagger gameplay, Assassin’s Creed Odyssey is one of the best single-player PC games on its own. It is an open-world game set in the 400s BC. You will play as Alexios or Kassandra, both Greek mercenaries. Unlike the previous installments, you will be set to a unique skill tree system, and you can choose hunter, warrior, or assassin as the skill tree.

Taking inspirations from various role-playing games, Odyssey has fantastic narrative features to the game as well. There are multiple instances where your decision decides the way your character and the game progresses, meaning you also have multiple endings. This makes it a good single-player PC game to play for a long time.

Note: The sequel Assassin’s creed Valhalla comes out in November 2020. 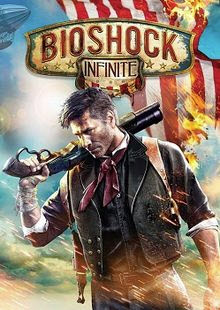 Released back in 2013, BioShock is one of the most innovative single-player PC games you will come across. Even though it was launched quite a while ago, it is still immensely popular among the players, with many players coming back to play and engage in an amazingly told storyline.

You will play as Booker DeWitt, in 1912 Columbia which is a fictional floating steampunk city. You will lead the character in a quest to locate a girl named Elizabeth, among various socio-political issues that plague the city of Columbia. The storyline passes through various highs and lows, and you will find yourself lost in the battle between the Founders of Columbia and the Vox Pupli.

The epic conclusion makes the game worth playing, and you won’t feel devoid after finishing the game. However, you can also check out the first two installments to the game, BioShock and BioShock 2 if you want a deeper dive into the game itself. 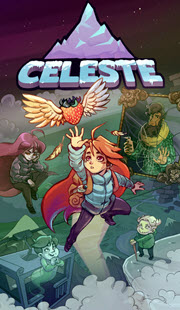 Taking a break from first-person shooters, take a look at Celeste. A game targeted to combat mental health issues, Celeste is the story of Madeline and her journey of climbing the Celeste mountain. The platform-based game is very intriguing, with users guiding the character across many deadly obstacles.

Apart from the captivating storyline, your aim is also to master a multitude of movement techniques. These include the mid-air dashes, wall climbing, and much more. You will also come across many in-game objects such as replenishing crystals, spikes, feathers, and much more.

Your character will also come across a companion in Theo, who will guide you through the journey and help you learn about various aspects of life. The way the game challenges mental issues is worth appreciating and makes it one of the top single-player PC games of all time.

So, there you have it. Now you know the best single-player PC games of all time. Which title did you find interesting? Comment below your thoughts and leave your suggestions as well.